Are You Missing Out on Homeowner Tax Breaks?
Double-Check Our List

When you talk chocolate, Russell Stover is the first to come to mind for many - but especially in Kansas City. Russell and Clara Stover opened their first factory in 1928 but did not move to the area until 1931. Their first home was near Loose Park in Kansas City, but very soon after Russell found what he considered a tremendous location where the existing home would later be known as the Russell Stover Mansion. The original owners were not too keen on selling the home to anyone outside of the family, but an eager and determined Russell eventually purchased the mansion for only $32,000 (right under $500,000 in today's money). As the years went by, their wealth accumulated from their successful business and they were able to make huge updates and renovations on their home. A decorator was hired from Chicago, chandeliers were ordered from Europe, and it took 5 years to carpet the mansion. Each of the bedroom had their own theme (Victorian, Chinese, Hollywood, Colonial, and Regency). The "massive brick house atop the hill" is full of history and memories as many families have lived there throughout the years. 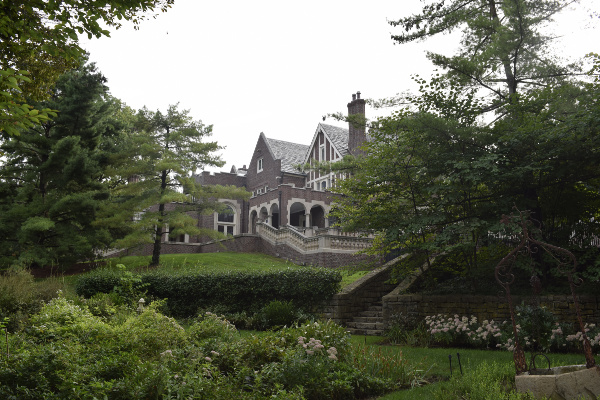 The Verona Columns are part of the "Verona Columns Park".  Amidst the historical  columns is the famous ten-foot tall Swan Fountain that sits in an oval pool. Another long reflecting pool with three bubblers down the center leads up to the fountain.  The columns are a famous historical landmark in Mission Hills - they were purchased, along with the fountain & urn that sits between the columns, on behalf of J.C. Nichols (founder of Mission Hills) in 1925 in Verona, Italy. The columns are twelve feet tall and are made of Verona marble. The columns were restored in 1986, and a plaque is mounted beneath the urn commemorating those who helped in the restoration.

Another historically famous landmark in Mission Hills is the Belinder Circle Fountain. It's a 300 year old marble fountain that was imported from France to Rio de Janerio, Brazil. It was later purchased by J.C. Nichols and installed in 1926. The marble sculpture sits on a stone base in the center of a basin. A fountain ring at the bottom of the stone base projects water outwards in a circular pattern. The fountain was later restored in 1993. 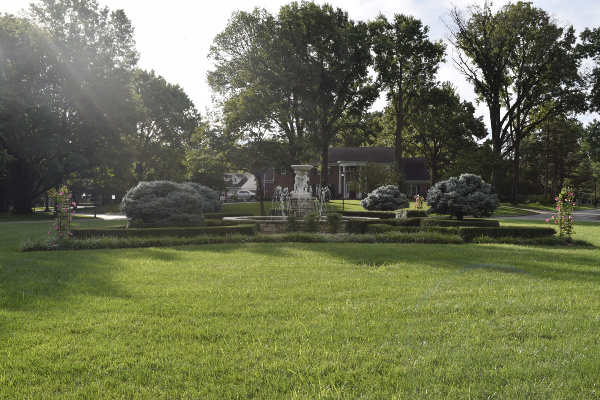 The John S. Wolcott House dates back to the late 1920's. It was the 14th property of Johnson County to be added to the National Register of Historical Places. The home's architectural style is French Eclectic Tudor Revival - creating a masterpiece of limestone. John & his wife, Wynnogene, were prominent grain dealers and pillars of the Kansas City society. It's unique red tile roof and irregularly coursed ashlar limestone construction reflects the architect's (Selby Kurfiss) fondness of European-inspired designs. The home has many perks -  a three level fishpond, stone patios and terraces, 3 car garage, and multiple dormers, gables, and wings. 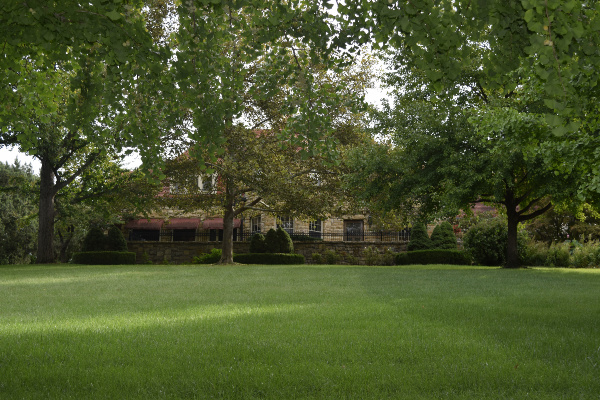 The Village has a variety of options for dining, shopping, relaxation, and more. They have well known department stores such as Macy's, Chico's,  and Jos. A Banks. Their dining consists of restaurants such as Cafe Provence, Tavern in the Village, Dolce Bakery, and much more! Here, you get the service of a small town, but the merchandise & dining that Kansas City was made for. The Shops are a combination of old and new businesses - giving you a historical feel paired with modern day living. You could very easily spend a day full of fun here! 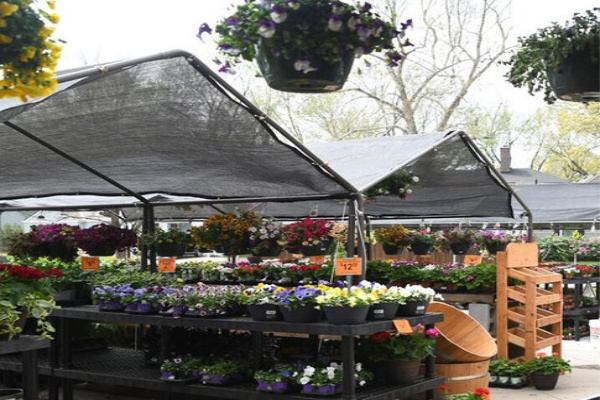